How to Choose the Right Celebrity Endorser for Your Brand 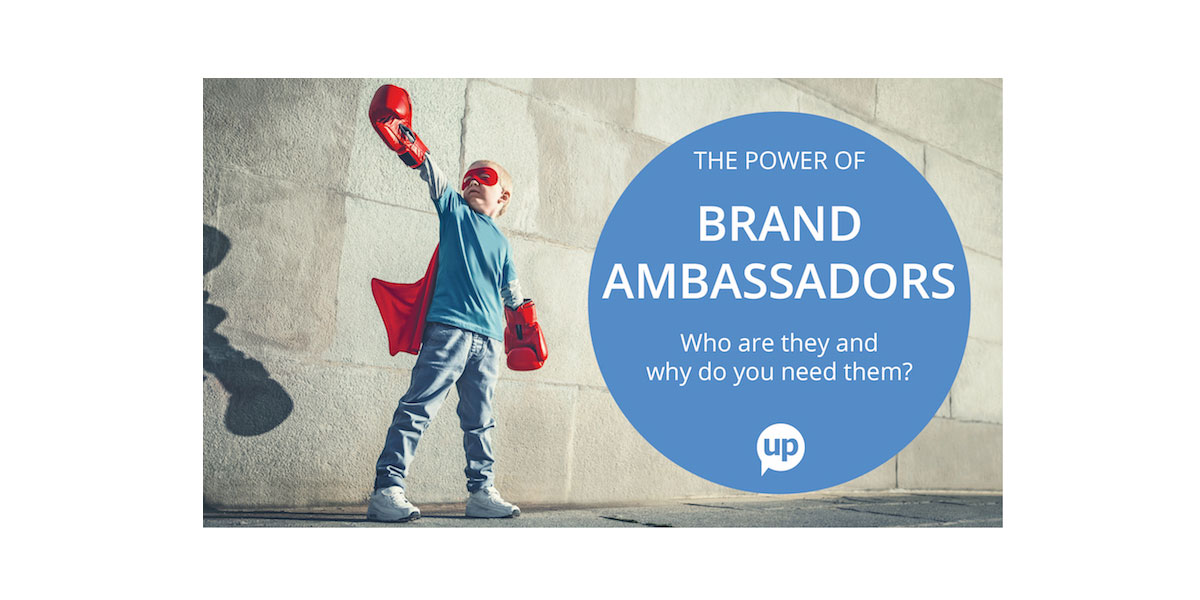 You don’t want to align with someone problematic

Some of the most iconic advertisements of our time have featured celebrities endorsing brands and products. “Mean” Joe Greene was famous for his hall of fame football career, but arguably as well known for his “Hey Kid, Catch” Coca-Cola commercial. In the 1990s, supermodel Cindy Crawford remade Pepsi’s image in a Super Bowl ad. Michael Jordan connected the Nike and Gatorade brands with diverse audiences across the globe.

But for marketers, signing on a celebrity for a new endorsement also carries major risks. One needs to look no further than cyclist Lance Armstrong or tennis player Maria Sharapova, who were both caught doping, to see the dangers of enlisting celebrities to represent brands. A U.C. Davis study estimated that Tiger Woods cost the shareholders of companies he endorsed (such as Gillette, Accenture and Nike) up to $12 billion following his transgressions.

Associating your brand with any celebrity inevitably carries risk. They’re human beings after all, and how they’ve behaved in the past won’t always predict future behavior. In a day when every person carries a camera and hackers are constantly lurking, you’re only one compromising photo or text message away from your unblemished celebrity endorser becoming tarnished for the foreseeable future. Fortunately, many red flags can be uncovered before bringing a celebrity on board with your brand.

That’s why it’s crucial to do as much research as you can. Many times, more minor complaints or accusations in the past can resurface years later or signal a troubling pattern of behavior, even if they didn’t capture the attention of the media at the time.

Look at how the celebrity speaks on social media. Do they take a strong voice on controversial topics? Are they prone to pick fights with critics on Twitter? Poke around on YouTube and see if you can find any videos of their interactions recorded by fans. This will help you get a sense of who they are when they’re off camera. Research their friends, too, and see if members of their entourage have had legal run-ins.

Minor complaints or accusations in the past can resurface years later or signal a troubling pattern of behavior.

Try to completely understand their mindset and gather as much information as you can before signing a deal with your endorser. No matter who you choose to enlist to support your brand, it may also be worth adding moral clauses into your contract to further mitigate risks and help recoup costs if things later go sideways. One of those most common moral clauses voids an endorsement contract if the celebrity has a scandal or public spectacle.

Make sure your message is clear and uncontroversial

Some of the most effective marketing slogans are simple and uncontroversial. For example, there’s Apple’s “Think Different,” Nike’s “Just do it” and L’Oréal’s “Because you’re worth it.”

The same concept should drive your celebrity endorsement campaigns. Make sure your creative content is clear and the message is on point with your brand. Don’t try to do too much simply because you are now using a celebrity endorser. For example, Kendall Jenner’s ad with Pepsi was pulled after it was accused of trivializing the important work of activists. Marketers at Pepsi didn’t think through how their content would be received and how it could offend their audience.

One way to avoid creating offensive content is to do extensive testing in front of audiences to get their reaction before it’s officially released. Companies like Millward Brown offer a platform for brands and agencies to test their content. They’ve tested more than 130,000 copy ads and amassed more than 4.5 billion data points from their work with companies around the globe, providing unparalleled insights into the psychology of consumers.

Select a celebrity that truly fits your brand

As you hunt for the right celebrity to stand behind your company, you’ll ideally be able to find a celebrity representative that is not just desperate for cash but one that truly believes in your product and authentically supports it. If your company makes clothes, for example, the celebrity ideally already wears your shirts. If you make cars, look for celebrities that are already driving and are passionate about your vehicles. This will make your partnership believable and establish credibility with your audience. In that same breath, it’s equally important to avoid alignment with celebrities who are naturally drawn to your competitors.

But finding a celebrity that uses your product is not the biggest prerequisite for a celebrity endorser. More importantly, you also need to ensure that your brand is picking a celebrity that will actually reach your desired audience. For example, Lady Gaga fans had significantly less household income than that of the brand she represented, Tiffany & Co. Matthew McConaughey represents Wild Turkey, but the majority his fans are female, which is not the typical target demographic for whiskey makers.

Brands and agencies need to know who their target audience is for celebrity marketing campaigns to ensure that celebrity endorsers will enhance their reach and standing with the vital consumers they’re targeting.

In sum, the last thing you want to do as a marketer selecting a celebrity endorser is to conduct trial and error. With celebrities being so expensive and prominent in the public eye, you can’t afford to get this decision wrong. You need to base your decision on data and research, not a hunch. It’s taken a lot of hard work to get your brand to where it is today. When picking a celebrity endorser, take a step back and make sure you are taking all steps possible to reduce risk, align your talent with your brand and ensure you protect and enhance your brand in the short- and long-term.