Advertising On Radio Is The Smartest Move Today: Nielsen Report 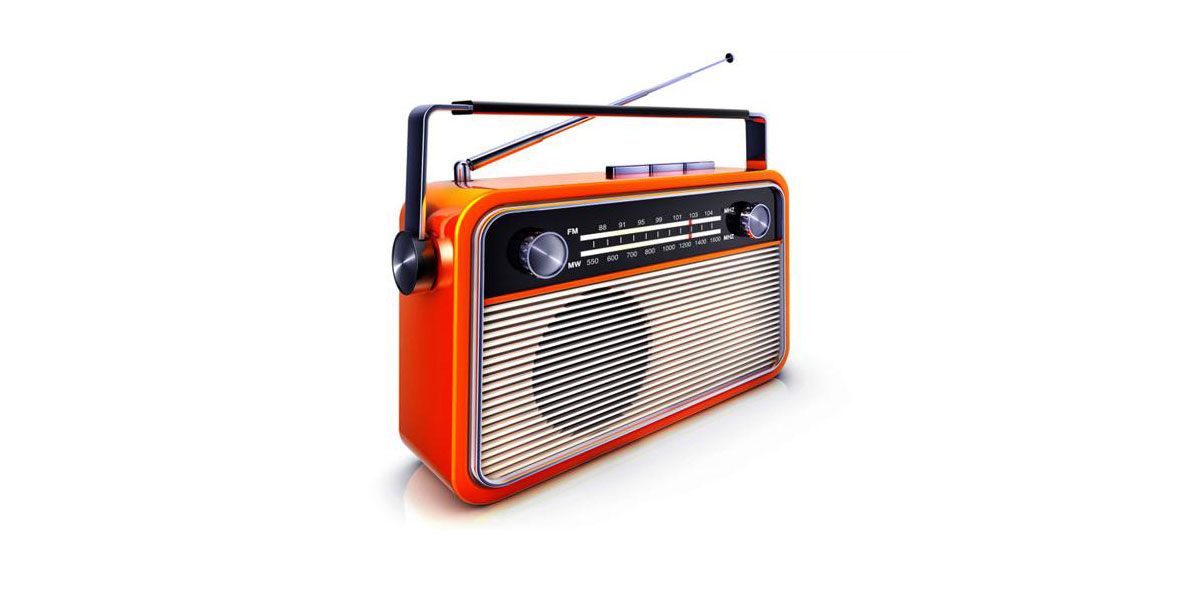 There is no doubt that we love to spend time on social networking sites, surfing the internet on the phone and binge watching our favourite shows on television. But surprisingly, good old radio is still a preferred source of entertainment for many, both in metro and non-metro cities.

Radio is the second most accessed media with listeners tuning in five days a week, according to a Nielsen report released recently. Radio is the most used platform to listen to music compared to other mediums.

The report, interestingly, also goes on to break the myth that people don’t tune in to radio on weekends. In fact, the time spent accessing radio on the weekend is not significantly different from that on weekdays in both metro and non-metro cities. A listener, on an average, spends 54 minutes a day on radio on weekdays, as well as weekends. They spend 108 minutes a day watching TV, 78 minutes on social networking sites and 55 minutes surfing internet, the report states.

When it comes to accessing the radio, mobile phone is the most preferred device. A total of 97% listeners in metro cities use their mobile phones to tune in to radio stations, while the percentage is 82 for non-metro cities.

According to the report, radio as a medium is driving the maximum awareness of advertisements across various categories, especially for categories like real estate, E-commerce and banking. Advertising on radio is the smartest move today, the report concluded.

With the Neilsen report confirming how popular the radio is, we are sure even the advertisers would love to tune in!