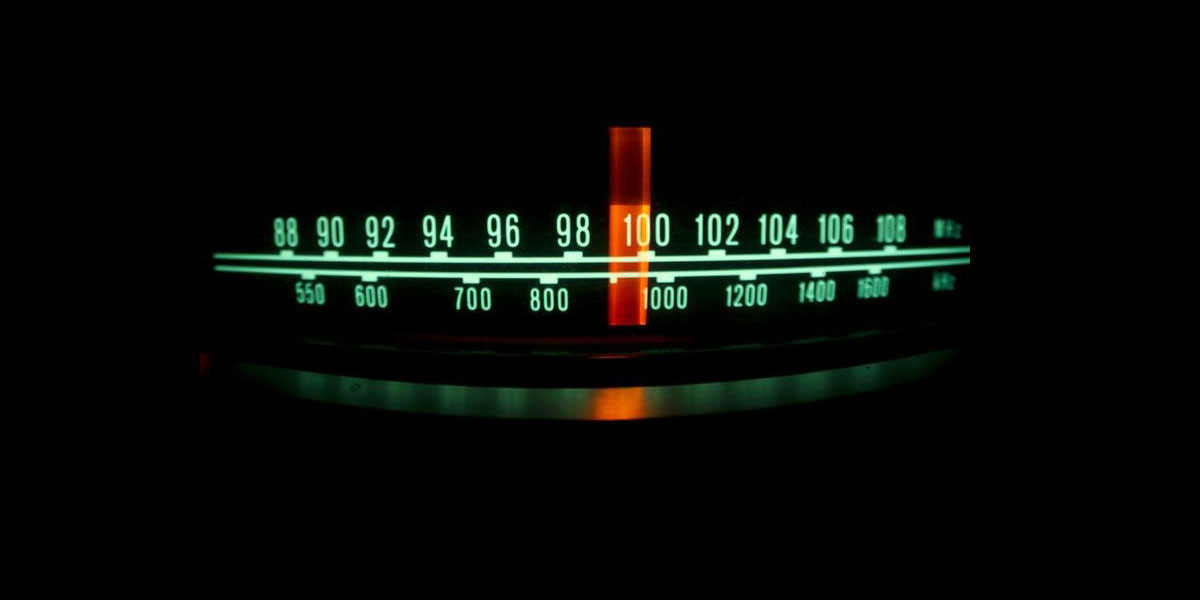 In Bangalore, Radio City maintained its leadership position with 25 per cent share in the universe of 5.3 million listeners. Big FM, Radio Mirchi and Fever FM held on to its second, third and fourth spot with 17.5 per cent, 17.2 per cent and 13.6 per cent respectively. Air FM Rainbow took the fifth spot with 5.8 per cent share. Here, afternoon followed by night and evening observed the highest listenership on the total radio.